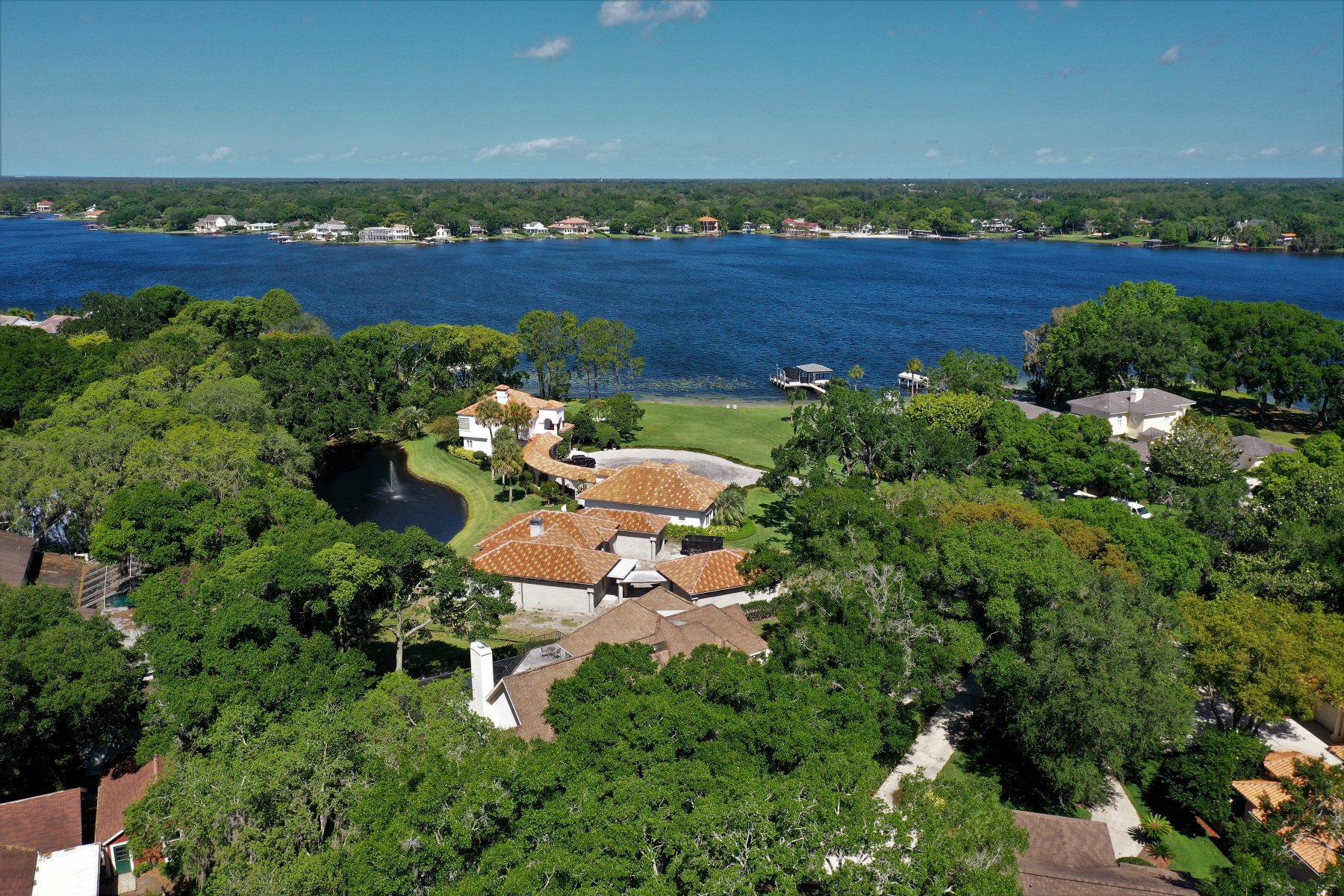 Carrollwood is a thriving suburb of Tampa with several lakes and preserved natural areas in central Hillsborough County. It is popular among commuters and families as it provides easy access to downtown Tampa, the University of South Florida and Tampa International Airport. Carrollwood provides an active lifestyle in a small-town setting. Neighbors enjoy quiet living near a wide variety of recreational activities, restaurants, shops and parks along the main Tampa north-south corridor, Dale Mabry Highway. Carrollwood is also home to Lake Carroll, one of a handful of motor-boat accessible private lakes in Hillsborough County. The community is a mix of ranch-style single-family homes, luxury estates, villas, townhomes and condominiums, including newer construction. It is home to the Carrollwood Country Club. 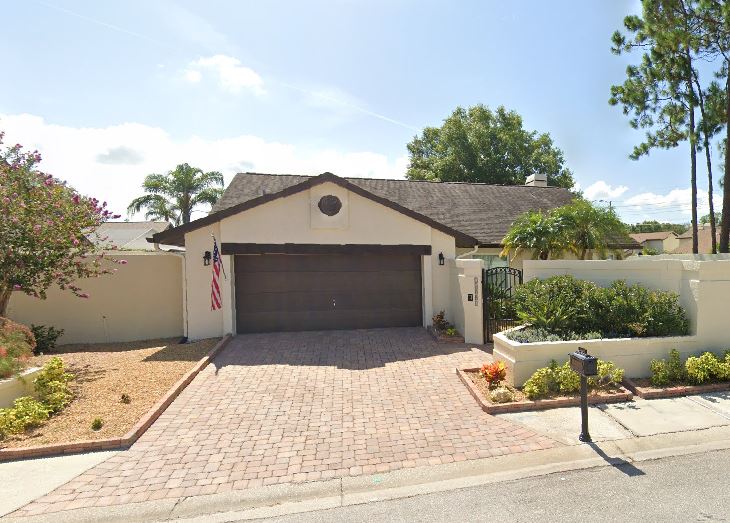 Carrollwood is actually a fairly new city. It was originally founded in 1959 and built out in the 1960s. In the 1970s and 1980s, the community spread west and has continued to grow ever since. It was originally planned by Matt Jetton and his land development company Sun State Homes. More than 900 homes were initially built within the first 10 years close to Lake Carroll. The Carrollwood elementary school was built in 1963 and the major development of Carrollwood Village was established in the early 1970s. After that came the Carrollwood Country Club built in 1972 and is a popular landmark and icon throughout the community to this day.

Carrollwood today is filled with darling little bungalows, Florida architecture and design, and price ranges for just about any budget. If you're looking for new construction there are still a few communities available but most of the town has been built out.

Carrollwood is part of the Hillsboro County public school district and features for elementary schools, two middle schools, and the Chamberlain high school. There's also the Carrollwood Day School, one of the top-rated private schools in the Tampa area.

Carrollwood is home to about 35,000 residents and is considered the #3 best suburbs to live in throughout the Tampa area. He receives multiple accolades for schools, housing, families, entertainment, diversity, and nightlife. About 66% of residents of Carrollwood own their own homes with the median home value of $229,000. The median rent is currently at $1150 but be sure to check with the current stance as these may change over the years.

Carrollwood has been recognized as #11 of the best suburbs for young professionals as well as one of the top 25 best suburbs in which to raise a family.

Carrollwood Village is right next to Carrollwood and still part of the area but they have different ZIP Codes. It's actually its own census-designated place during the 1990 census but has been incorporated into the major area of Carrollwood. However, it has its own neighborhoods… 44 to be exact, all with their own designs, amenities, and features. Carrollwood Village is part of the Golf and Country Club, which serves senior PGA tournaments, features a clubhouse, and to complete community with villas, condos, tennis courts, a swimming pool, and homes that surround the course.

What others say about Carrollwood

"I lived in Carrollwood from 2008 to 2015.I moved from Tampa to get out of the city and enjoy a more suburban lifestyle. I lived all that time at The Park at Lake Magdalene. I worked in Tampa doing security. I finally moved out and left Carrollwood to live with and care for my elderly mom after dad passed away. I enjoyed living in Carrollwood during my nearly eight years there. I t was clean, safe, pretty (loved the parks and bike trails) good shopping area and close enough to Tampa Citrus Park and Tampa Palms."

"I have lived here most of my life. In that time I have seen Carrollwood grow exponentially. It has been a wonderful family town and has so many conveniences at your fingertips. The majority of the people who live here are relatively friendly and helpful. They tend to keep to themselves but some are also there to help when needed." - Niche.com 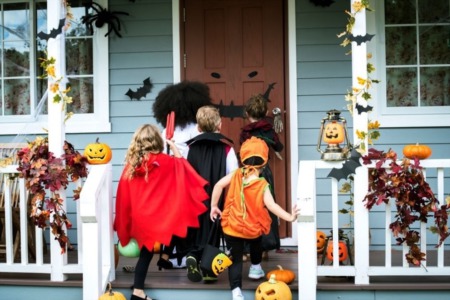 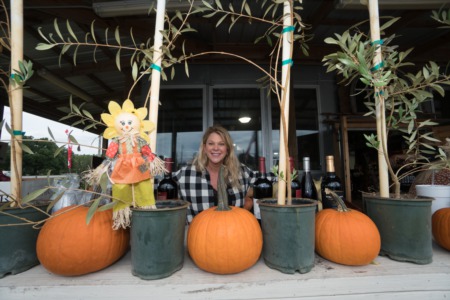 Local
Looking for Fall Festivals in Tampa Bay? Check this out!
BY Jenni Booth 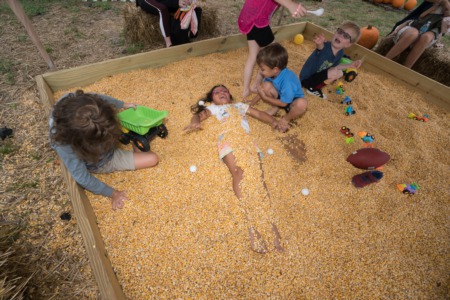 Have a Question or Want a Free Market Report?

Contact Me
Questions? I'm Here to Help
Recently From Our Blog

Looking for Fall Festivals in Tampa Bay? Check this out!

Have a Question or Want a Free Market Report?